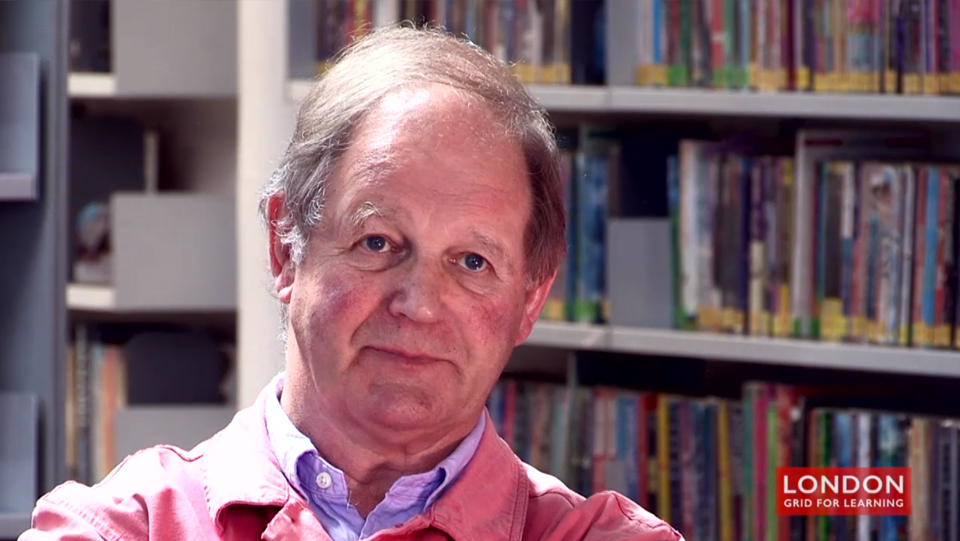 Why do you believe in the importance of a united Europe?

The video above was filmed a few days before the EU referendum in June 2016. Regardless of its membership or otherwise of the European Union, Britain is geographically, linguistically, politically, militarily and culturally at the heart of Europe. Yet Britain voted to leave the EU.

“We are more European than we have ever been.” 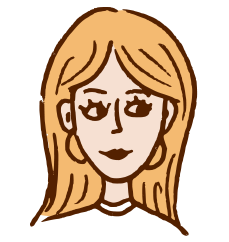 Are British Values under threat as a result of the decision to leave the European Union, or will Brexit simply evolve our values? 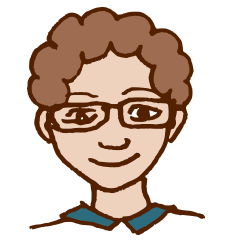 Was the referendum result inclusive of all sections of the population? How might this cause tensions in terms of how different generations understand British Values in future?