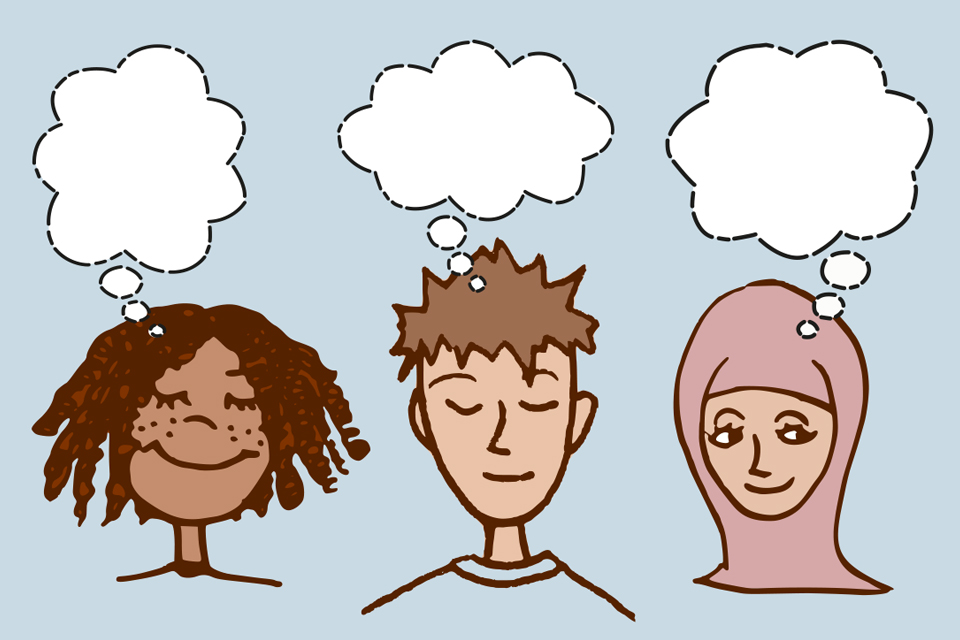 The following thinking keys may be of use to teachers to use when discussing British Values with students, particularly for challenging more able students. The list is designed to provoke thought and discussion for what is a complex topic for us all.