What has Wilton Park got to do with British Values? 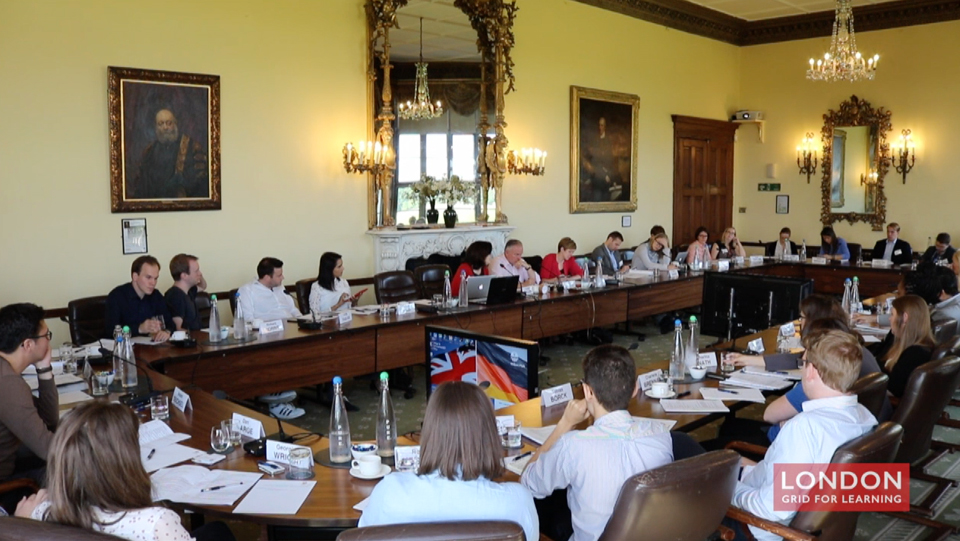 What is the purpose of Wilton Park?

LGfL has worked in partnership with a branch of the Foreign Office based at Wilton Park in West Sussex, which hosts international delegations and supports “conflict resolution through the promotion of British Values”.

Senior civil servant and CEO of Wilton Park, Richard Burge, offered us his expert view on what the British Government seeks to achieve through international reconciliation between governments and peoples experiencing conflict around the world.

Richard does not claim his views to be definitive ‘truths’, but they can form the basis of a range of stimulating class discussions relating to British Values.

We interviewed Richard on the day that Britons voted in the European Union referendum, which lent a whole new significance to many of his words.

The result of the referendum could be seen as at odds to the Foreign Office position as captured on camera that day; indeed, the views expressed on behalf of the UK government may change over time.

Whether this is the case or not, the Wilton Park videos provide stimulating catalysts for the discussion of many complex issues which face all members of society as Britain prepares to exit the European Union.